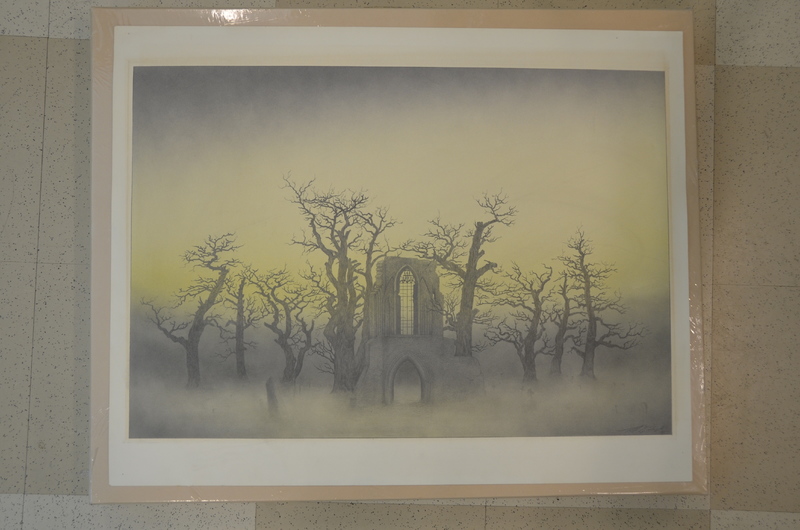 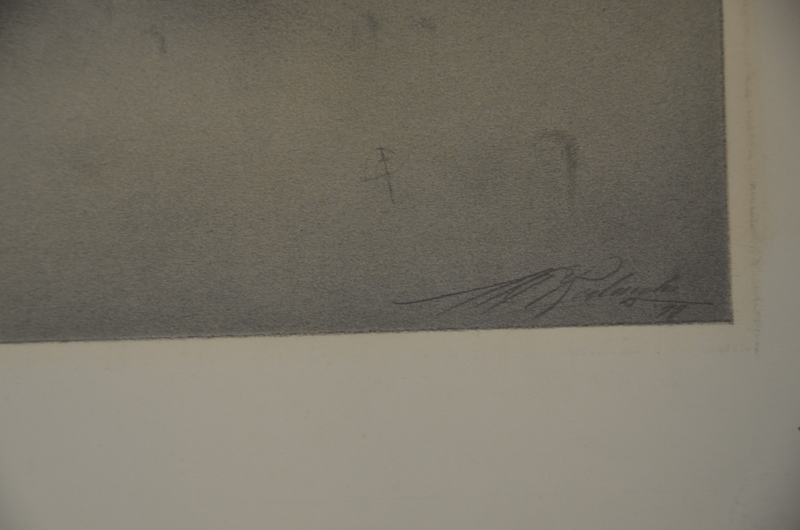 Ray Prohaska was born in a waterfront house on the Dalmatian Coast of Yugoslavia in 1901; in 1909 at the age of eight, he moved with his family to San Francisco, where his father, a shoemaker, opened a shop in the Sunset District, within sight of the Pacific. He had begun drawing and painting almost from infancy but his father, a strict former soldier for the Austro-Hungarian Army, insisted that he give up the idea of being an artist and several times beat him with a home-made cat-of-nine tails. His mother, though, encouraged his talent.
He attended San Francisco School of Fine Arts through his teens and, during summers, while working in logging camps in the Sierra's, began fishing for trout. From then on, fishing was, after painting, his second love. Supporting himself throughout the 1920’s as a free-lance commercial artist and illustrator, he moved about the US and Canada fishing local rivers, lakes, and streams until 1930 when he arrived in New York City and began his long, successful career painting illustrations for magazine fiction in major publications including The Saturday Evening Post, Good Housekeeping, and McCalls.
It was also there, in the 30's, that he became a member of the Society of Illustrators, and the clubs Artists and Writers, and The Dutch Treat Club. And it was around that time that, with his second wife, Carolyn Pierson, he began summering in East Hampton.
Ray began surfcasting when he bought his first house in Amagansett. Soon after, he became friends with the haulseiner Ted Lester, following Ted and his crew along the beach, learning from them the art of watching the sea; the crucial, and intuitive prelude to finding fish.
If artists often carry a leitmotif along with them throughout their career, as, it is said, Franz Kline had the Lehigh Valley of Pennsylvania in his head, Henry Moore had the image of his mother's broad back, Stuart Davis had the New York Beat, then Ray had fishing, and the sea. Moving to Amagansett, on the East End of Long Island, in l943, he before long became known as an inveterate sports fisherman and as the man who used local people as models for his magazine illustrations; the local Norman Rockwell.
During the thirties and continuing into the forties he had maintained studio space at the 10th Street Studios, where he met and became friends with artists such as Julian Levi, Alexander Brook, Raphael and Moses Soyer, and Phillip Guston. In those days the chasm between "serious" painting and commercial artwork of any kind, even the most talented illustration, began to widen, and became deeper even than the rift between representational and the emerging victor, abstract expressionism. Ray was one of the few who crossed that difficult line and became accepted as a fine artist.
When not illustrating, he was busy painting portraits, until, that is, he discovered the East End of Long Island. Then the sea began to demand his attention, and he began to divide his time between painting and fishing. At first his paintings were realistic, rock pools and the driftwood and skate eggs that line the shore, but they became more abstract, more rhythmic, and more involved in the action of fishing. And the more he fished, the more he painted.
Ray Prohaska died at his home in East Hampton on October 7, 1981, survived by his wife, the former Carolyn Pierson; two sons, Raymond of Locust Valley, L.I., and Anton of East Hampton, and a daughter, Elena Glinn of Manhattan.