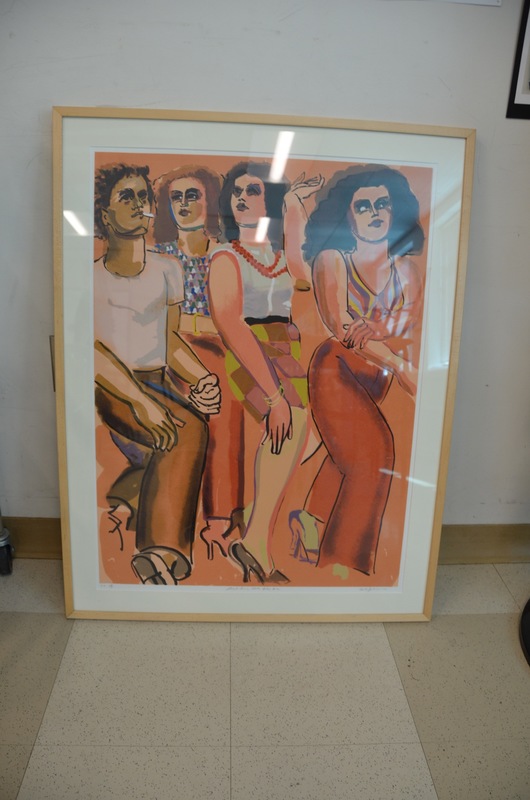 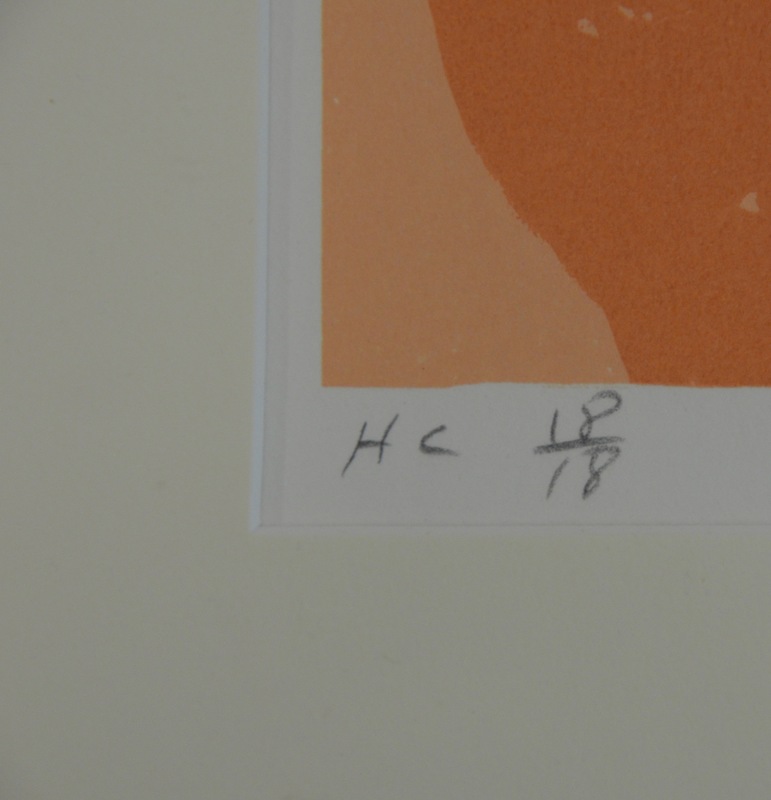 Lester Johnson was an American artist.
As a figurative expressionist and member of the Second Generation of the New York School, painter Lester Johnson remained dedicated to the human figure as means of expression through the many stylistic changes of his oeuvre.
In New York, Johnson exhibited at the Martha Jackson Gallery, Zabriskie Gallery, Gimpel & Weitzenhoffer, and James Goodman Gallery as well as having been included in group shows at the Guggenheim, The Whitney, Museum of Modern Art, and Metropolitan Museum of Art. He was elected a member to both the American Academy of Arts & Letters and National Academy of Design. His work was most recently shown in both the 2010 Armory Show and 2010 Art Chicago.
Johnson lived and worked in New York City (on the Bowery), Springs, Milford (CT), Greenwich (CT), and Southampton, NY.
Lester Johnson was born in 1919 in Minneapolis, Minnesota; the youngest of seven and grandchild of Swedish Homesteaders. After studying at the Minneapolis School of Art, and the St. Paul Art School, he came, in 1947, to New York City. His first studio (and home) was next door to Wolf Kahn on 6th Street and Avenue A, followed by a loft on St. Mark’s Place which he shared with Larry Rivers. He married Josephine Valenti, an art historian, in 1949, and moved into a house on 2nd Ave and 2nd Street – which was shared, again, with Wolf Kahn. After moving uptown, he continued to work downtown, in a studio on 222 Bowery. In 1961, he briefly left the city for an artist-in-residence position at Ohio State. After returning, and while sharing a studio on 10th St. with Philip Pearlstein, he was invited by Jack Tworkov to teach at Yale. He accepted and he and his wife, with their two children, Leslie and Anthony, moved to Milford, CT, where he taught and continued to paint in a studio behind their house. Summers were spent in Springs, Long Island (where Lester and Jo bought property in 1955), throughout his time at Yale as well as after moving to Greenwich, CT. Later, he had four grandchildren: Stephanie, Julia, Nicholas, and Abby. Johnson lived briefly in Southampton where he died in 2010.