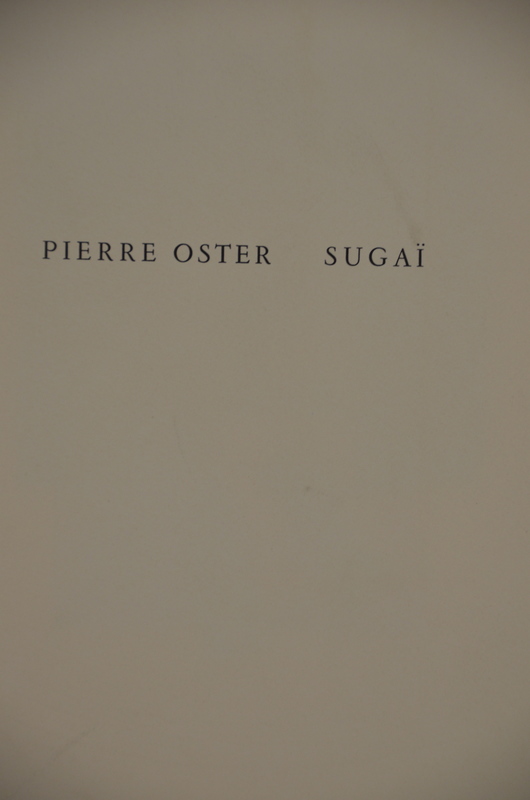 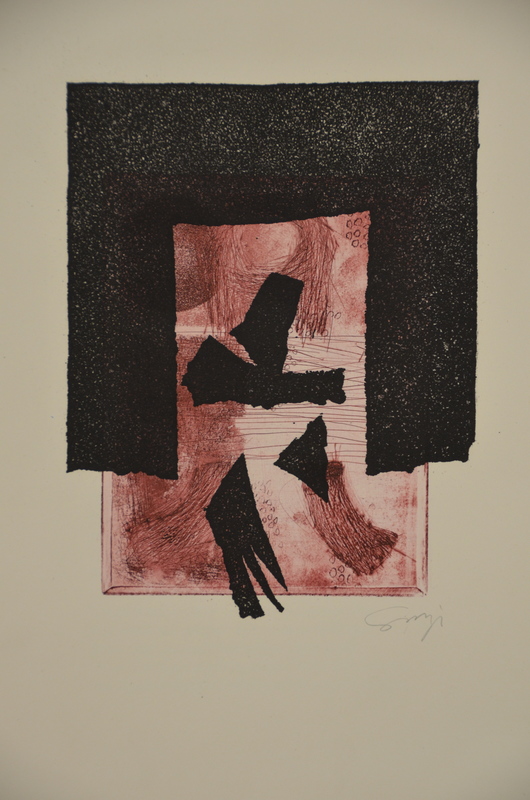 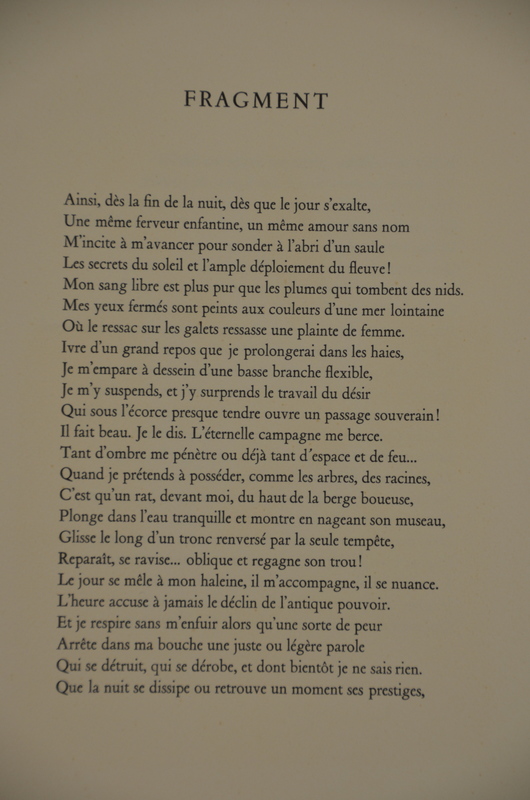 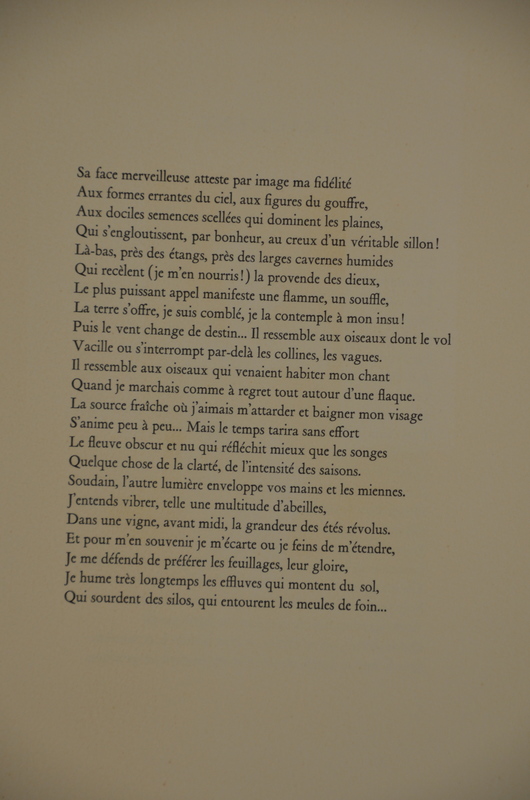 Kumi Sugaï was born on March 13, 1919, in Kobe, Japan. Sugaï first experimented with oil painting at age nine and became a student at the Osaka School of Fine Arts in 1933 when he was fourteen. He was part of the first generation of 20th-century Japanese artists to become acquainted with Western painting techniques, but he also explored both typography and Japanese calligraphy, important in his subsequent work. Sugaï left art school prematurely to work in commercial advertising for Hankyu electric rail company from 1937 to 1945. During the 1940s, Sugaï gradually became familiar with the work of European artists such as Max Ernst, Paul Klee, and Joan Miró, and late in that decade he discovered the work of Americans Alexander Calder and Jackson Pollock through art magazines.
He dedicated himself to painting and moved to Paris in 1952, enrolling at the Académie de la grand chaumière. He had his first solo show at Galerie Craven in 1954. Considered part of the École de Paris (School of Paris) and the Nouveau Réalisme (New Realism) movements, in 1962 he began to shift away from the abstraction in vogue on his arrival in Paris, moving from calligraphic, mainly monochromatic, organic motifs to more hard-edge geometric imagery. Sugaï collaborated with critic Jean-Clarence Lambert to illustrate two books of poetry in 1957, and began writing short-form essays before publishing a book, La quête sans fin (Endless quest), in 1970. His work of the 1960s and 1970s featured large capitals and reduced typographic forms. Often he would make a letter the sole subject of the picture, for example the well-known S series in which the letter became almost anthropomorphic due to Sugaï’s manipulation of color and placement.
Sugaï participated in the Pittsburgh International (now Carnegie International) five times between 1955 and 1970; Exposition universelle, Brussels (1958); and Documenta, Kassel, West Germany (1959, 1964). He received midcareer retrospectives at the Städtisches Museum, Leverkusen, West Germany (1960), and Kunstnernes Hus, Oslo (1967). His work also was included in Painting and Sculpture of the Decade (1964), Tate Gallery, London, and he participated in the São Paulo Biennial (the prize for Foreign Artist, 1965) and the French Pavilion, Exposition universelle, Montreal (1967). Following a major car accident in 1967, from which he recovered in Paris, he received and completed the commissions for a mural for the National Museum of Modern Art, Tokyo (1968–69), and a public mural in the sport center in Hannover, West Germany, for the 1972 Olympics. A major retrospective was held at the Seibu Museum of Art, Tokyo (1983), and traveled to Ohara Museum of Art, Kurashiki, Japan (1984). Sugaï died on May 14, 1996, in Kobe.

Pierre Oster is a French poet born in 1933. He married Angella Soussouev in 1971 and added her name to his, thus he is also known as Pierre Oster-Soussouev.