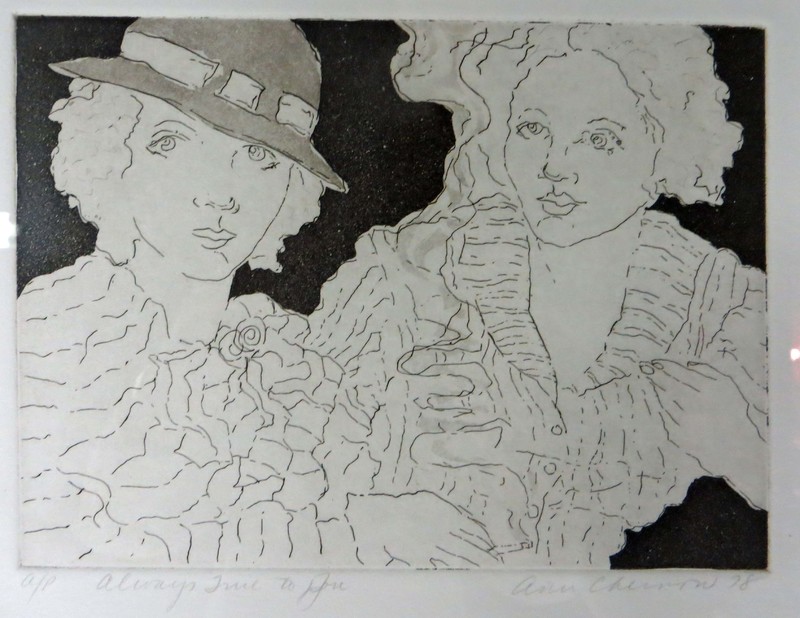 Always True to You (illustrated) (Subjects and Objects)

Always True to You (illustrated) (Subjects and Objects)