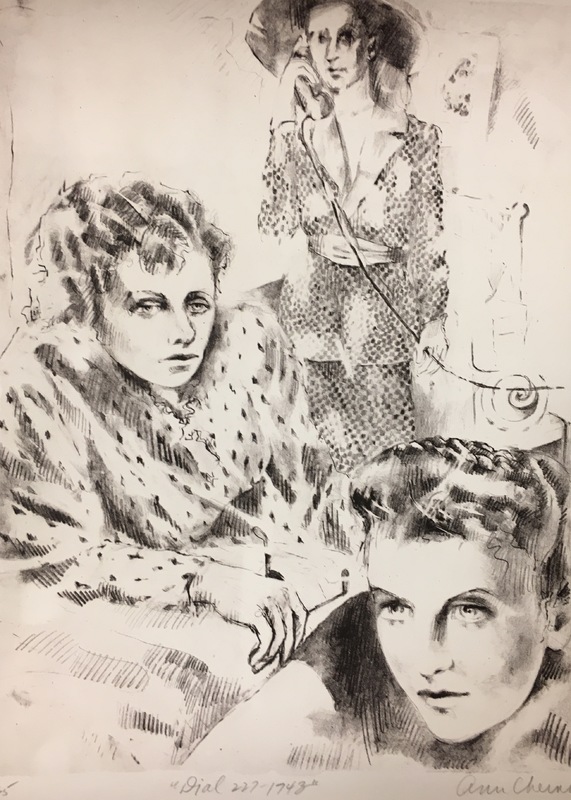 Original lithograph on Arches paper done in a limited edition for the United Way of Westport-Weston. The print was produced on a 100-year-old Mourlot Press with the assistance of master printmakers who have collaborated with many internationally known artists.